Austin Chaine members were joined by confrères from San Antonio and Beaumont on April 26 at the new East Austin hotspot, Mettle. Tucked away in an unlikely transitioning neighborhood, this stunning, contemporary restaurant offers trendy inspiration to its classical cuisine. For those arriving early, the bar offered exotic drinks including the Siamese Calpirinha, a thai chili and basil infused cachaça rum with lime that had great appeal to those Texans with a taste for the spicy.

Chef Carson Symmonds, who graduated at the top of his class from the Culinary Institute of America, brings with him a wide variety of experiences including Seeger’s Restaurant in Atlanta, followed by a coveted position under Thomas Keller in Las Vegas before taking over as Executive Chef at the New Halen Lodge in Alaska. Luckily for us, his native Texas called him home and he has taken the helm of Mettle. He is joined by Pastry Chef Melissa O’Brien who chose her profession to experience the “sweet life”. 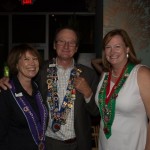 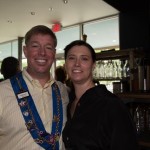 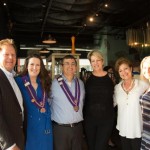 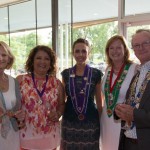 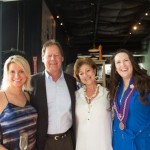 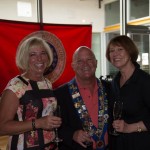 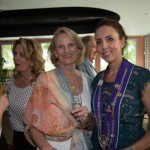 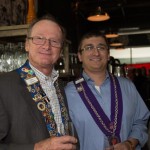 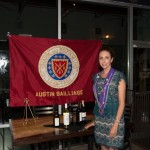 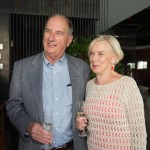 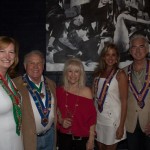 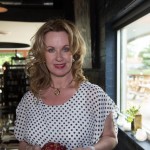 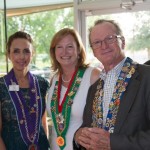 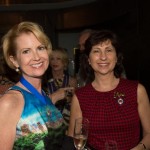 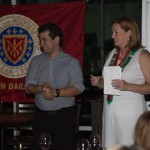