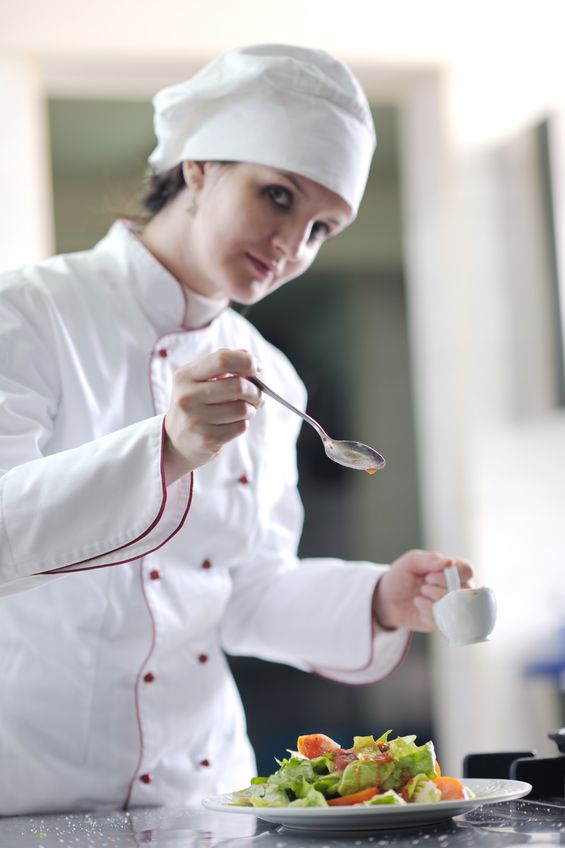 Each competitor is given an identical mystery “market basket” containing a few key ingredients, and is to design and prepare a three-course meal to serve four people using
those ingredients—all in four hours’ time! Such is the challenge given young cooks competing in the Chaîne des Rôtisseurs Jeunes Chefs Rôtisseur Competition.

The first competition was organized in 1977 in Switzerland to support and promote future young chefs by giving them the opportunity to demonstrate their skills. Competitions are held at regional, national and international levels in countries around the world that have a strong Chaîne presence. The competition was started in 1990 in the United States and continues to grow every year. It has been featured on the TV Food Network and CNN. Our winner in the United States in 2011, Reilly Mehan, went on to win the International Young Chef Competition put on by the Confrérie de la Chaîne des Rôtisseurs. His culinary career and life have been changed forever as a result of this competition and his experience.